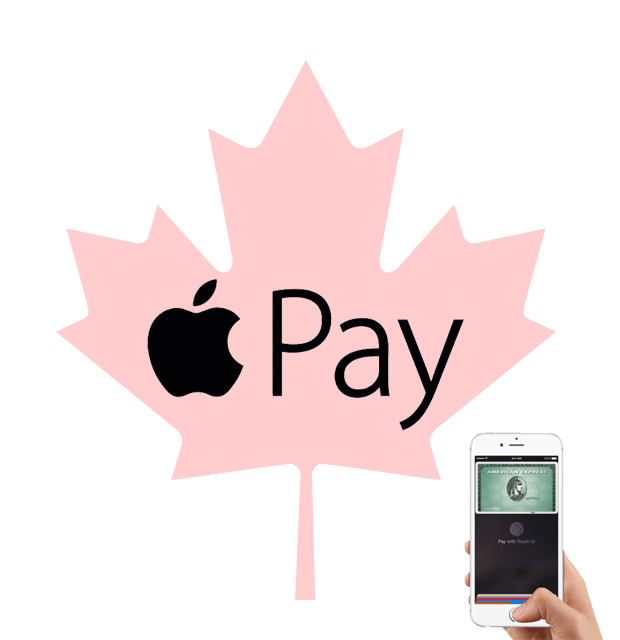 Today, Apple launched their mobile payment system in Canada. If you are the owner of an iPhone 6 or higher, you can now make purchases with your phone or Apple Watch on merchants terminals that use near field communication (NFC). Unlike in the US where Apple Pay has been a bit slow to be adopted by merchants, we are fortunate that in Canada, most merchants are already equipped with NFC. The service is presently limited to American Express card holders, but we expect it to expand to other banks in the near future.

Apple and American Express said any merchant equipped with the AMEX system could accept Apple Pay, but did not disclose how exactly many retailers have the technology. However, they did say that businesses such as Tim Hortons, Indigo, McDonald’s, Petro Canada and Staples, are equipped. Online payments can be made in apps like Uber, Starbucks, Domino’s, Groupon, and Priceline.

For detailed instructions on how to setup Apple Pay on your device, please visit our setup guides.