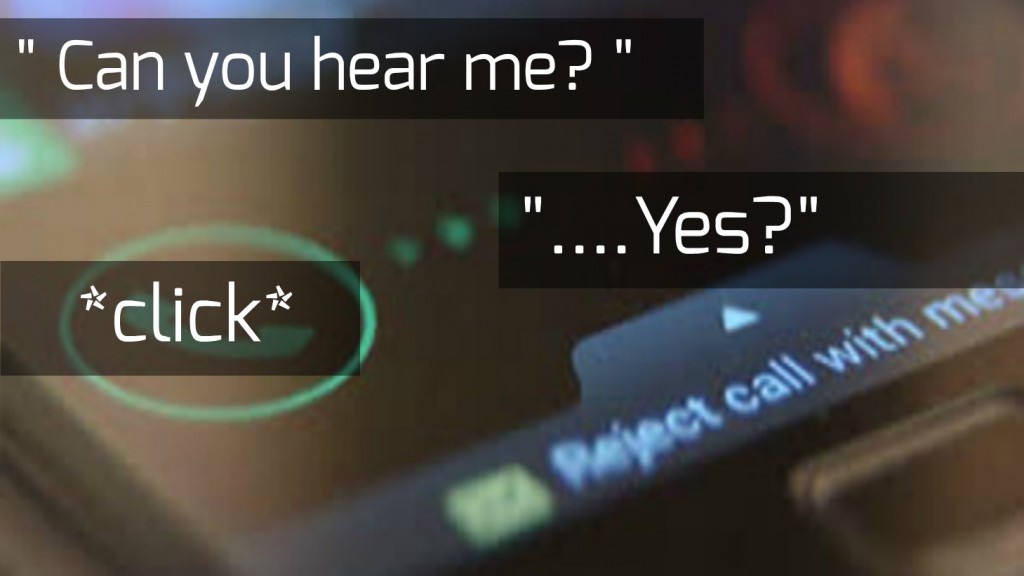 The United States’ Federal Communications Commission (FCC) is warning consumers about a new scam that is hooking consumers with just one word: Yes.

According to the FCC, the scam begins as soon as a person answers the phone. A recorded voice or an actual person asks: “Can you hear me?” And the consumer responds, “Yes.”

“The caller then records the consumer’s ‘Yes’ response and thus obtains a voice signature. This signature can later be used by the scammers to pretend to be the consumer and authorize fraudulent charges via telephone,” an FCC news release said.

“According to complaints the FCC has received and public news reports, the fraudulent callers impersonate representatives from organizations that provide a service and may be familiar to the person receiving the call, such as a mortgage lender or utility, to establish a legitimate reason for trying to reach the consumer,” the news release said.

Teresa Thomas, 49, of Minneapolis, Minnesota, said today that she’d received a similar phone call about a month ago.

“The person on the other line sounded like a young woman. She was giggling and she said: ‘Oh, I didn’t expect you to pick up! Can you hear me?'” Thomas said. “Which, of course, if someone asks if you can hear them, I said the logical thing and I said ‘Yes.’ And she proceeded to talk.”

Thomas said she soon realized that the caller was a recording, hung up the call and then blocked the phone number. The next day, she learned of the scam on social media.

The FCC advised consumers to immediately hang up if they receive this type of call. It also said that if consumers had responded “Yes” to a similar call in the past, they should keep an eye on all financial statements for any unauthorized charges.

Thomas said that she’d been checking her credit-card and bank accounts and had reported the incident to the Better Business Bureau.View gallery

“I have not seen anything negative happen from that but it’s just good to be aware,” Thomas said.

2. If you answer and the caller (often a recording) asks you to hit a button to stop receiving calls, just hang up. Scammers often use these tricks to identify, and then target, live respondents.

3. If you receive a scam call, write down the number and file a complaint with the FCC so we can help identify and take appropriate action to help consumers targeted by illegal callers.

4. Ask your phone service provider if it offers a robocall blocking service. If not, encourage your provider to offer one. You can also visit the FCC’s website for information and resources on available robocall blocking tools to help reduce unwanted calls. Consider registering all of your telephone numbers in the National Do Not Call Registry.