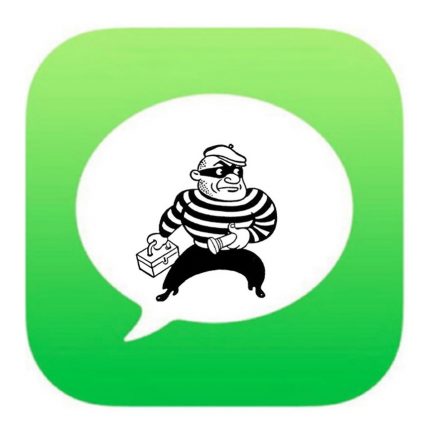 As described by Bohan, when an infected TIFF file is opened on a target device it triggers a buffer overflow in iMessage, or any other app using Apple’s Image I/O API to render the image, allowing for remote code execution. Depending on the malicious file’s instruction set, nefarious users might be able to gain access to account logins, passwords and other sensitive information.

Bohan notes the vulnerability is especially dangerous as certain iOS apps, including iMessage, automatically attempt to render TIFF images by default. In such cases, payloads would trigger themselves without user intervention. Safari is also vulnerable, though users need to click on a link or load a malicious webpage to trigger the payload.

UPDATE: This article applies to older software that most people would not be currently running and this article is only for historical purposes.