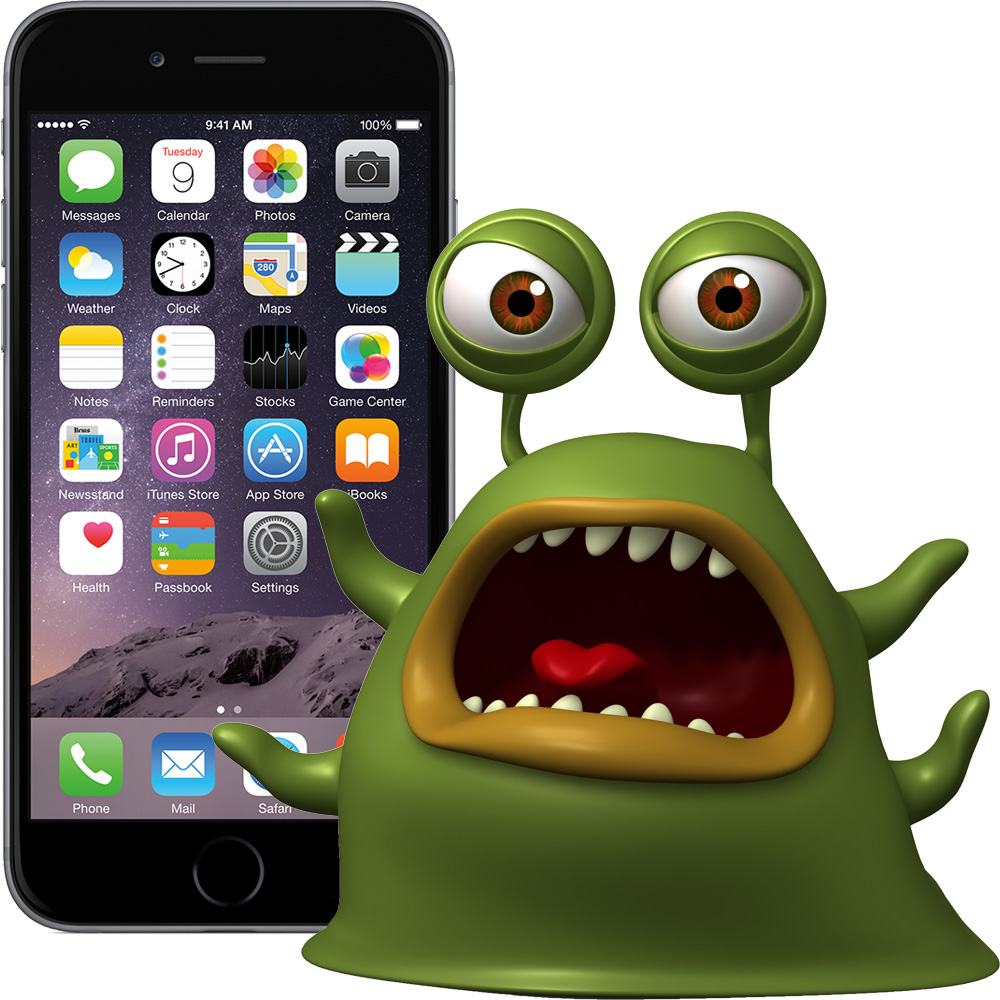 In the last few weeks there have been two new announcements of malware for Macs, MacDownloader and Xagent. If you listen to the security experts, they are to be feared and you should buy anit-virus and anti-malware software, which coincidentally many of these same companies sell. The question is, are they real threats to the average user? If you read the headlines saying that Iran and Russia are behind them, they certainly appear to be.

Is Malware a real threat?

The short answer is yes. However, with a little knowledge and common sense, it doesn’t have to be. The difference between malware, which these are, and viruses is that a virus can infect your computer without your consent and malware must be installed. In the case of the later, it will attempt to trick you into installing it, usually under the guise of being something benign. In many instances, it will masquerade itslef as an update to Adobe Flash. We all know how often those updates appear. We become annoyed by them and many people just click the update button without really verifying anything. Presto, you have just installed some malware.

How do I protect myself from Malware on the Mac?

As I said earlier, it only takes a little common sense. Here are some easy steps to help avoid malware.

Yes, malware for the Mac is a real threat, but nothing you need to worry about if you use a little common sense and practice good habbits. Make sure you know what you are installing and use strong passwords that are maintained in an encrypted password manager. If you follow these and the other important steps we mentioned, you should be alright.